No.6 Collaborations Project is the fourth studio album by English singer-songwriter Ed Sheeran, released on 12 July 2019.

The album is a follow-up to Sheeran's 2011 EP No. 5 Collaborations Project, and includes a range of guest appearances from artists such as Justin Bieber, Camila Cabello, Travis Scott, Eminem, 50 Cent, Cardi B, Paulo Londra, Young Thug, Skrillex, Bruno Mars, Stormzy, J Hus and Dave, among others.

The album release was preceded by the singles "I Don't Care" with Bieber, "Cross Me" featuring Chance the Rapper and PnB Rock, "Beautiful People" featuring Khalid, "Blow" with Chris Stapleton and Mars, "Best Part of Me" featuring Yebba, "Antisocial" with Scott, "South of the Border" featuring Cabello and Cardi B, and "Take Me Back to London" featuring Stormzy. The album debuted atop the UK Albums Chart and US Billboard 200, and was nominated for Best Pop Vocal Album at the 62nd Annual Grammy Awards. 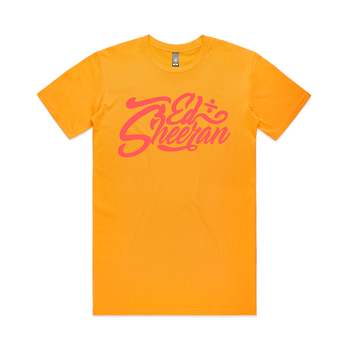 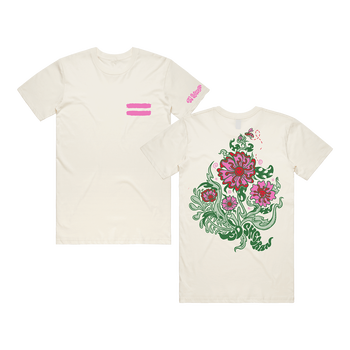 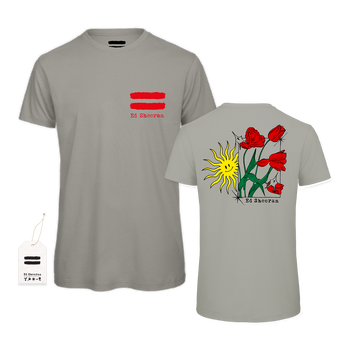